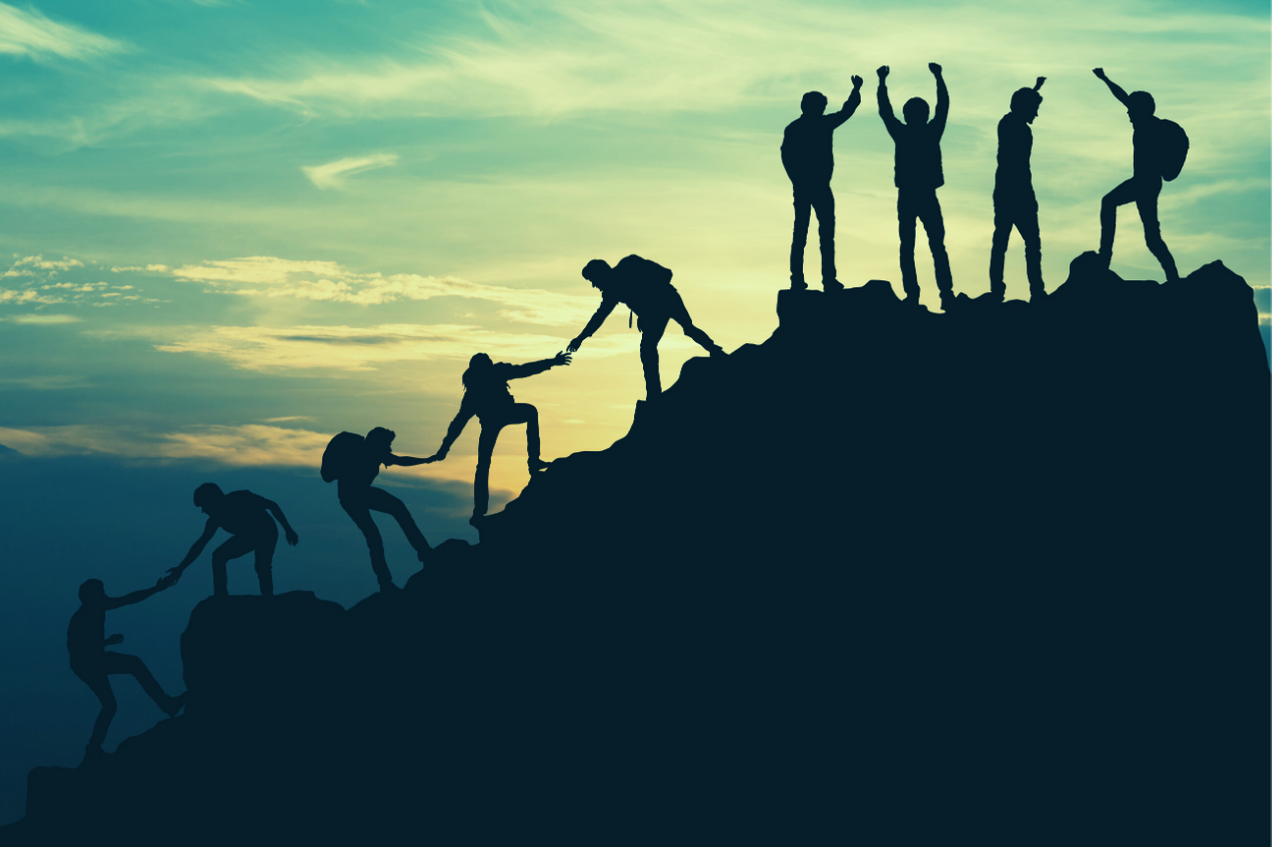 What is it to be kind?

When I was a child, I changed schools every couple of years. As an introvert, making new friends and fitting into a new school was hard. I learned to survive all these changes by becoming a bit of a chameleon – changing colors with each new school.

I did what I could to fit in. Being an empath and a highly sensitive child, I unconsciously “read the room” and knew what the other children and adults wanted from me. In this way, I learned to be codependent; to leave myself behind to be who others wanted me to be.

In my quest for people to like and include me, I did not want to hurt people’s feelings, so I would string people along, wanting to say “no,” but being evasive instead or saying “yes” and then “forgetting.” I avoided friends if I did not want to hang out anymore or if they hurt my feelings. I would drift away from boyfriends instead of breaking up directly. I thought I was being kind.

In my early career as a student affairs professional, I supervised students and professional staff. I tended to be vague and overly friendly as a supervisor. Yes, there were policies, procedures and behaviors to contend with, but I avoided confronting them about transgressions; preferring instead to talk around the issue and hope they got the point. I only spoke directly about problems with their behavior or work when necessary. Sometimes I was so effective, the person left without knowing there was an issue. I thought I was being kind.

In my thirties, I started working in twelve-step programs related to codependency. Thanks to my sponsor and many others in the program, I learned the benefits of more direct ways of communicating. I learned that it was not kind to be vague, evasive, or overly caring. It was lying. It was avoiding confrontation. It was playing the victim.

This left me wondering – what is it to be kind?

From the dictionary: Kind – the quality of being friendly, generous, and considerate.

In all those situations I thought I was being these things. But, alas, no. There is more to it than that.

“Affection, gentleness, warmth, concern, and care are words that are associated with kindness. While kindness has a connotation of meaning someone is naive or weak, that is not the case. Being kind often requires courage and strength. Kindness is an interpersonal skill.”  (From Psychology Today)

Herein lay the issue. Kindness requires courage and strength because it requires having boundaries. I was confusing being friendly, generous, and considerate (kindness) with caretaking and sacrificing one’s own needs to care for another (codependency).

When I am behaving co-dependently, I have no boundaries. When I am being kind, I consider myself as well as those with whom I am in a relationship.

Clear is kind. Unclear is unkind.

And then I read Brené Brown’s book Dare to Lead: Brave Work. Tough Conversations. Whole Hearts. When I read the section, Clear is Kind. Unclear is Unkind something clicked that had been on my mind for some time.

My husband Jacob is a stickler for clarity. He likes to understand the details to feel complete with a conversation, idea, or project. From the start of our relationship, this drove me crazy. I was an empath! I felt things! I did not name everything; I simply followed the energy! It was incredibly difficult to articulate what I was hearing, feeling, seeing, sensing, or experiencing. So, I didn’t. I just beamed it to him thinking he would get the drift. But he didn’t.

Our conversations escalated into arguments as I struggled to articulate myself and he demanded clarity. If I did not fully express myself by leaving things unsaid, I would get resentful because I had not been heard. Wires would get crossed. Life would get difficult. Over time I learned to articulate my needs and describe my boundaries instead of beaming them to him. But still, I did not like it. Why did I have to learn how to do these things? Why couldn’t he learn to receive my boundaryless beam?

As I read those simple words Clear is kind. Unclear is unkind. I saw it. Jacob is a kind man. Kindness runs in his family. His parents were kind. His siblings are kind. His extended family is kind. In a way, it’s their religion. And for him, clarity is a way to connect, to understand and care for each other, to see and feel the boundaries between us. It is a way to be kind.

Emilah is passionate about helping people live in greater alignment with their soul’s calling. She lives in Santa Fe, NM with her husband Jacob and their two old cats (siblings Manu & Dora) and two young dogs (Maisy & Reggie).

On a Journey? Navigate boldly – use your intuition!
Next Post: A Lenten Journey – 40 Days in the Desert

Explore how to work with me…